October 15, 2013
Back from the Bayou – Redfish, Gator Gar, and Hurricanes in Hopedale Louisiana
by 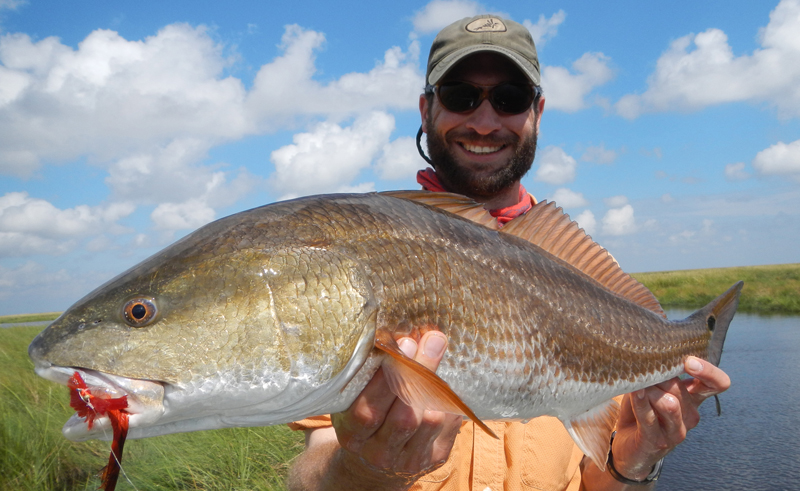 Hi Folks.  Life is great, no?  I am just about so happy myself right now that I can barely even blame it on October light.  Just back in the office here after two weeks of bumming about south of New Orleans with Dr. Tweed, a little bitty boat, and a whole lot of very nice fish.  We rolled in there just before the turn of the month and started out down in Delacroix, but were soon re-established in the tiny community of Hopedale, launching each day with

a map, a GPS, and Paulino-esque expectations for the tides and what they would bring our way.  It took a few days to put all the pieces of the puzzle together, but once we did, it was on.  So many nine to twelve pound reds cruising the marshes that sometimes it was difficult to decide which one to cast to, and on top of that the realization of what for me had been a weird little lifelong dream - a giant Alligator Gar on the fly. We were then temporarily evacuated due to an annoying tropical storm that never quite appeared, but the results of that when we got back out on the water were that even more of the big guys had come in!  Almost every fish we caught was sighted before the cast, but due to higher water levels most days we saw very few tailing fish, instead being confronted with 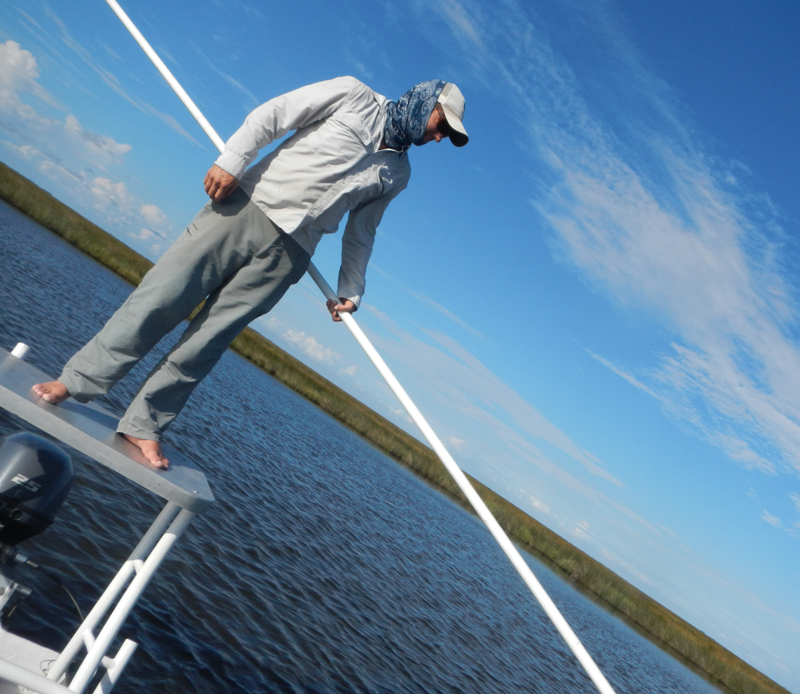 lots and lots of cruisers.  We caught reds on everything from clousers to spoon flies to crab patterns, but by a wide margin, our best fly was the Tarpon Toad, Gary Merriman's 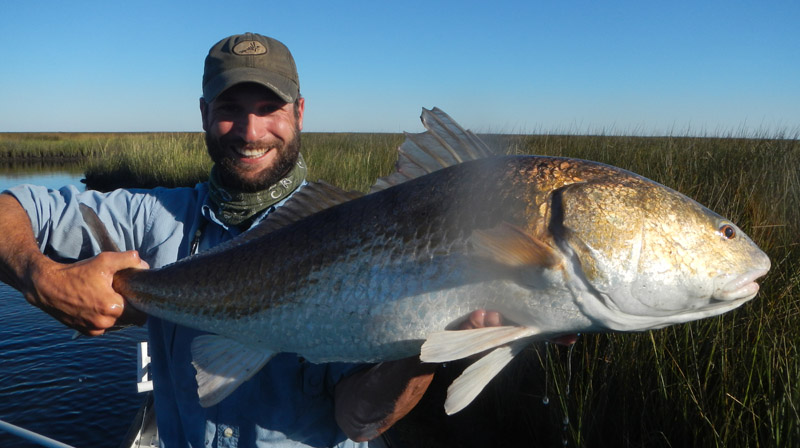 invention, and a heck of swimmer in my book and as far as I can tell by all accounts.  Everybody shoot me a line while you can get me this week; I would love to hear from you all soon! 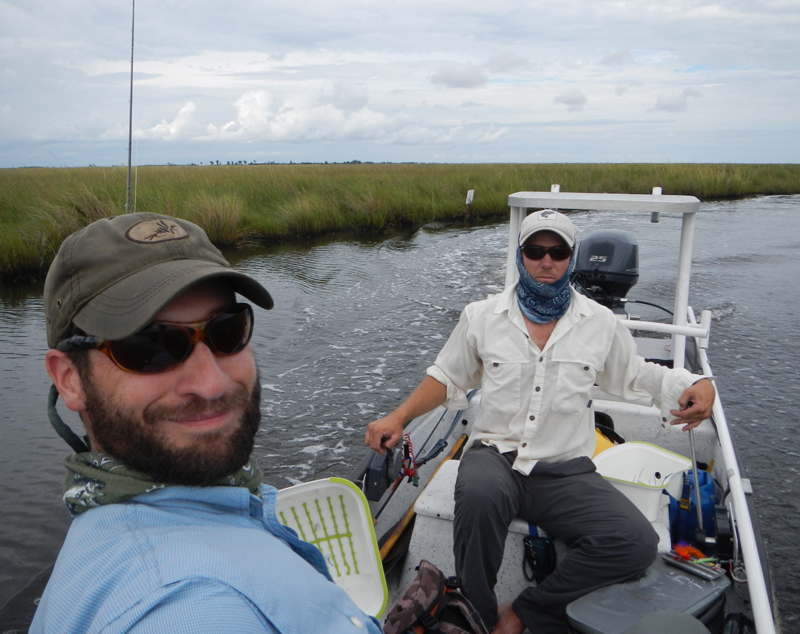 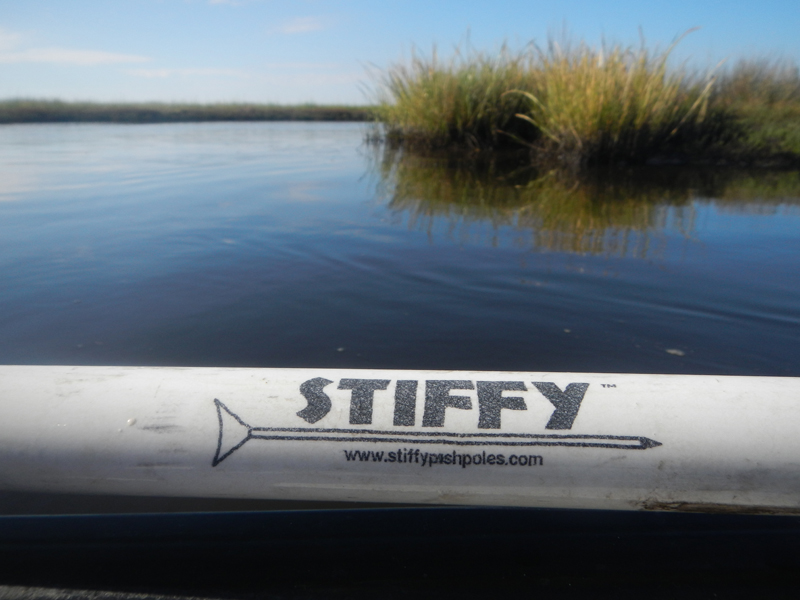 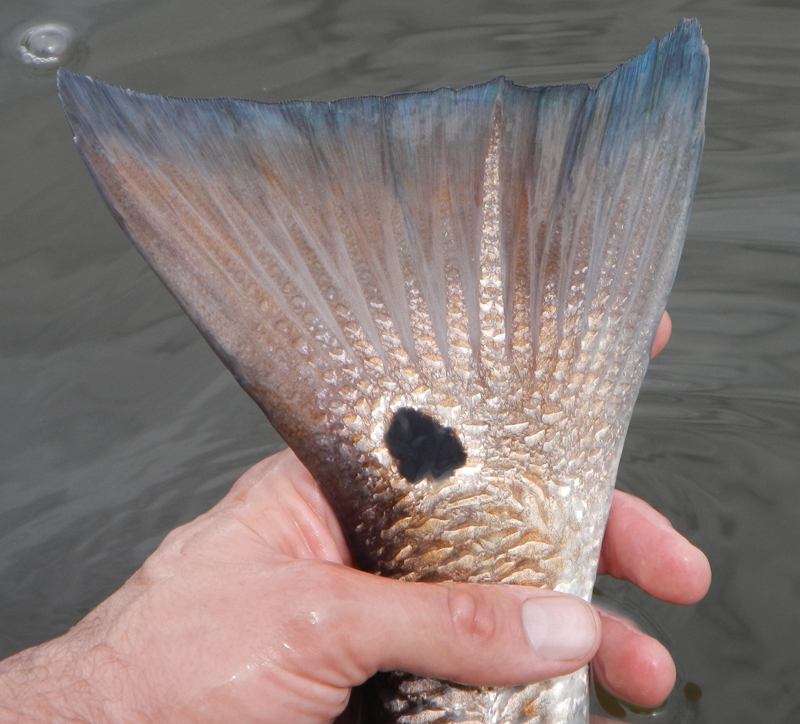 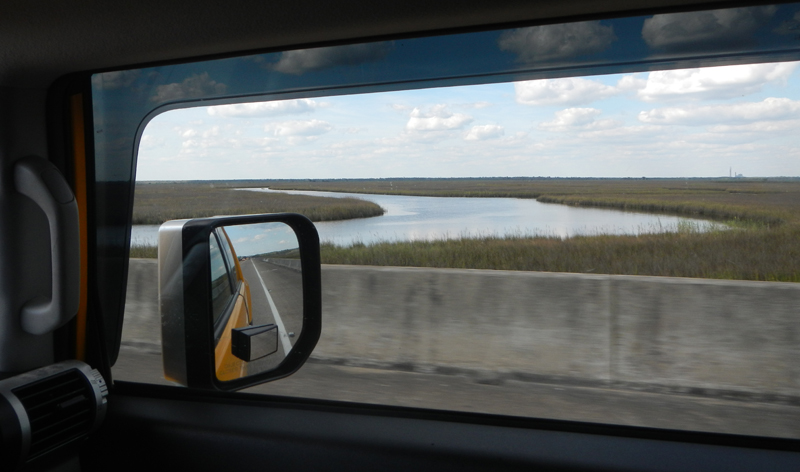 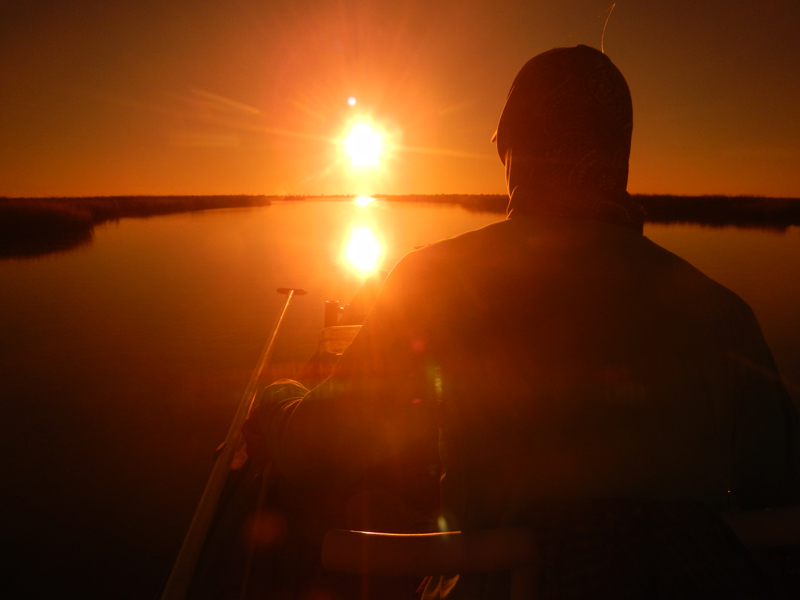 Comments
On Wednesday, 30th October 2013, 1:56 pm admin said:
It's called a Gheenoe, basically a square stern fiberglass canoe, but "skiffed out" And this one is actually for sale. Check out this link for more information and photos - http://www.itinerantangler.com/blog/board/forums/topic/2011-gheenoe-lt-25-skiffed-out/ Boat is in Florida t the moment, but feel free to contact me or Tweed for details and arrangements if you are interested. Justin Witt Patagonia Unlimited Skype ID = justin.c.witt USA Office 1-404-783-2114 Argentina Office 011-549-2945686798 (dialed from the United States) (02945) 15 686798 (dialed from within Argentina) www.patagoniaunlimited.net www.justanotherdayinpatagonia.com
On Wednesday, 30th October 2013, 1:48 pm nate said:
Curious what boat you guys were fishing for when redfishing? I run a drift boat now in the Midwest. Been thinking about a skiff style boat for our rocky rivers and lakes up here. Any feedback much appreciated.
Feel free to commentCancel reply